Three Castles, the home of The Grove 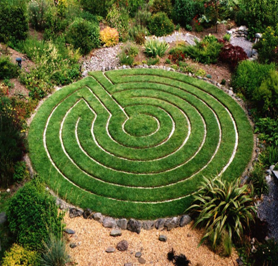 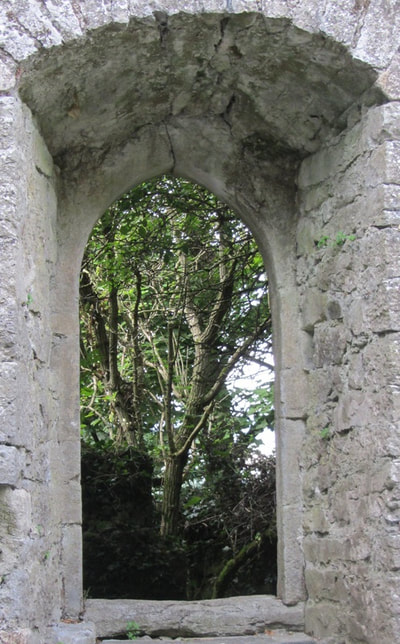 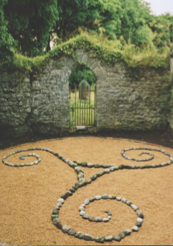 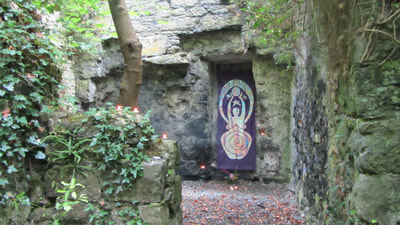 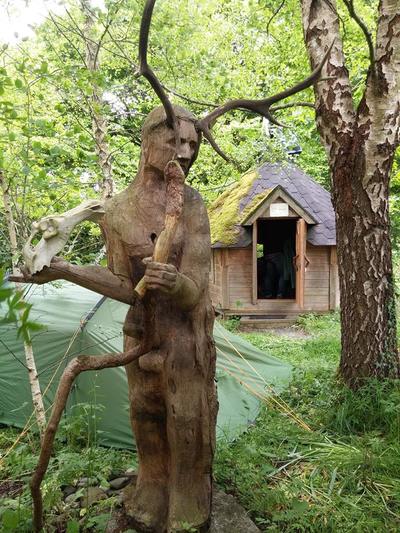 We hold celebrations of the 8 seasonal festivals which are part of the Druidic wheel of the year.   Each celebration is important in itself, and has its own meaning, but the real importance is in following the cycle of the year, making a connection between the land and our lives, continuing and deepening that connection as the wheel turns and time passes. 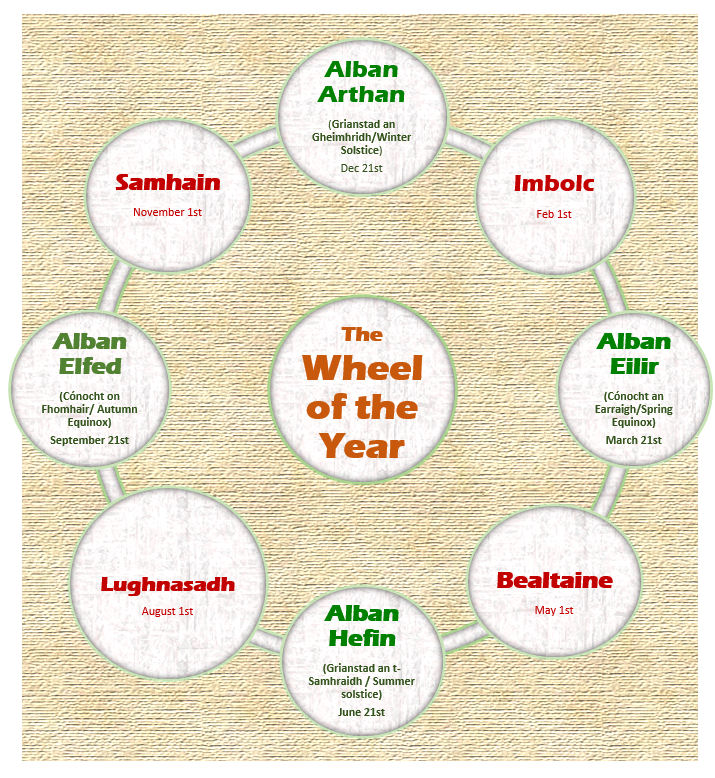 Ritual calendar for 2022
Attendance at our rituals is by invitation.  If you would like to attend, please email the Grove's admin office, info@kilkennydruidry.com , telling us a little about yourself.

​The nature of our rituals.

​Our rituals are informed by the ritual format taught by OBOD, The Order of Bards, Ovates and Druids, with which our Grove is registered.   They are not connected to any particular religion, as Druids may follow different religious paths.  However, we do invoke and honour the ancient Irish deities as part of  our bond with the land.

​While our rituals are mostly conducted in English, we use Irish for certain elements, such as calling the quarters.  We feel it is appropriate to honour the language of the land.  For anyone who wishes to inform themselves about the use of Irish in ritual, this site has a page which should prove helpful.

There are often places in rituals where participants are invited to speak or invoke the deity of their choice.  Such participation is not compulsory, but for those who feel moved to speak up, they should feel free to invoke in the language of their choice.  Sacred words have their own music, and we do not need to understand every word to feel the intention.
​ 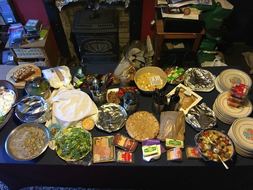 After the ceremony, we hold a pot luck feast, with each attendee bringing food to share with the gathering.  Then, there is a Night Court.  This is a space for Bardic offering, whether of music, poetry, story or song.   The Night Court runs on strict rules regarding the respect required to make a safe space for performers.  Our aim is to make it as easy as possible for someone who is new or shy to share their creativity with those gathered.

​There might be a wee tune on the harp....
​
Sometimes, after the performances are done, there are shenanigans and much-welcome silliness:
​However, even for those who can't stay for the night Court, there is music.  Aside from the fact that several members of the grove share their beautiful singing and drumming as part of the ceremony, it is often possible to hear talented individuals having a little musical fun in the garden.  Cernunnos is happy to hold their sheet music!
​
Here is a clip from a documentary about St Patrick which shows members of the Grove conducting an Imbolc ritual at 3 Castles.​
​