OBOD
The Order of Bards, Ovates and Druids

​
On June 6th 2020, I was installed as the Chosen Chief of the Order of Bards, Ovates and Druids.

I am honoured to follow in the footsteps of Ross Nichols, founder of the Order, and also of Philip Carr-Gomm, who held the role of Chosen Chief for 32 years.

Under Philip's care, OBOD became the single largest Druid organisation in the world, with a membership of more than 25,000 people.

It developed a distance-learning training which guides people through the three levels of Bard, Ovate and Druid, and which Professor Ronald Hutton described in the following terms:
​
​"When the history of late twentieth century alternative spirituality comes to be written, the OBOD correspondence course will take its place as one of the most significant bodies of spiritual writing in the western world."

Philip also worked with a wide range of talented individuals to build an organisation where creativity is fostered.  Members begin as Bards, and may choose to move on to become Ovates or Druids, but are under no obligation to do so.

Philip and I recorded the following video to go with his announcement.   In part of it, we discuss how OBOD works best with permissive leadership.  I also explain what OBOD means to me.
​ 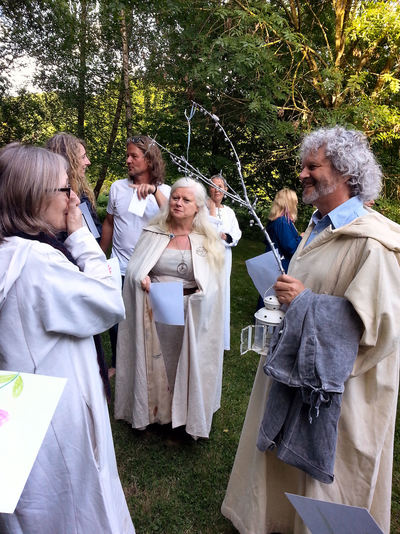 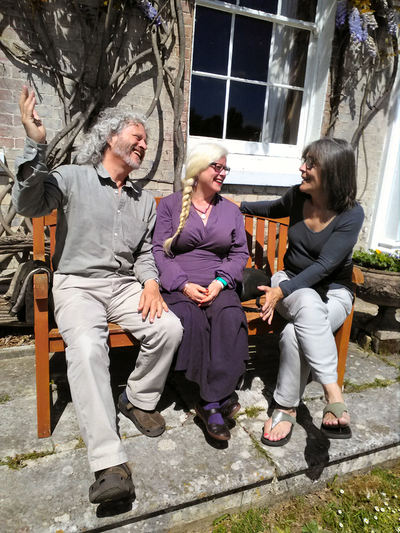 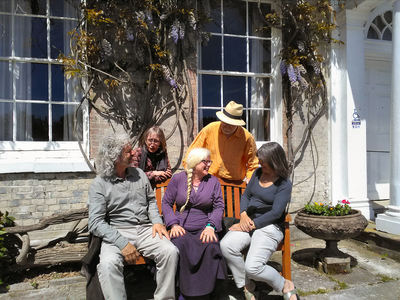 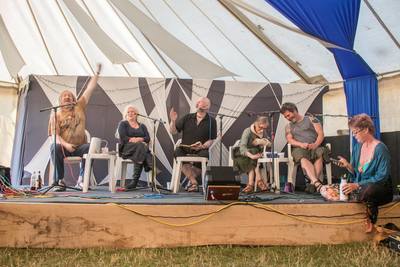 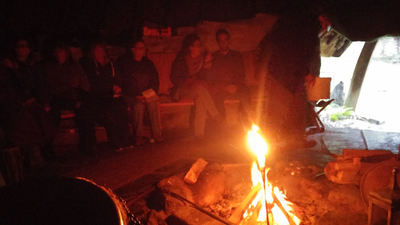 ​OBOD's official website can be found at www.druidry.org
​
The short YouTube documentary below was filmed to celebrate the 50th anniversary of OBOD.   It includes some of the story of the order and showcases some of the wonderful creativity of Order members.
​
One of the most enjoyable resources produced by the Order is the regular monthly podcast, DRUIDCAST.  You don't have to be a member to listen to it.  It can be found at: ​http://www.druidcast.libsyn.com

John Beckett. a US Druid and writer for Patheos Pagan, explains why he is an OBOD Druid.