Eimear Burke: Druid and Seanchaí
Howard and I met in 1996.  We married and were together until he passed on the 9th April, 2015.

Howard was a GP, psychiatrist and psychotherapist in his working life.  In his spiritual life, he was a Druid with a profound love for nature.  He was a Bard at heart, and expressed his creativity through his cooking and his poetry.   He was a wonderful husband and father, and meant a great deal to his many friends.

Rather than try to sum him up in a few words that could never do him justice, I have included pictures, links to eulogies and readings of some of his poetry. 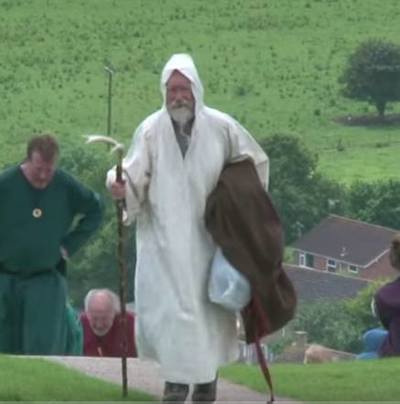 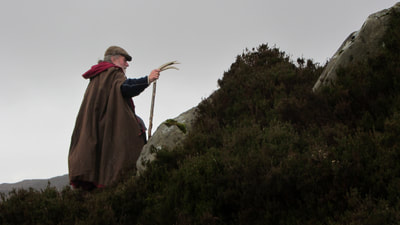 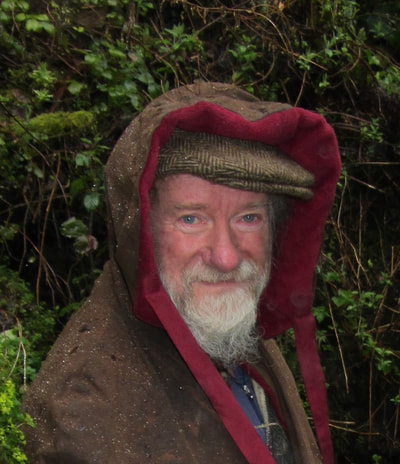 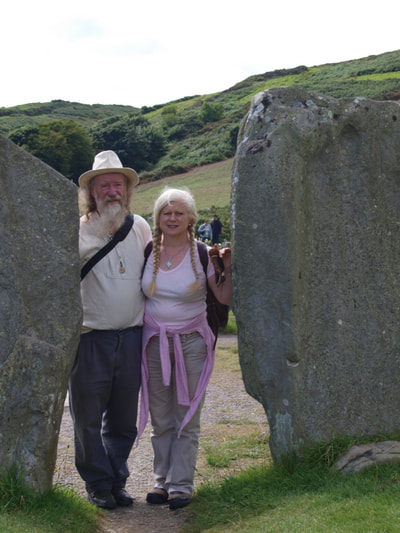 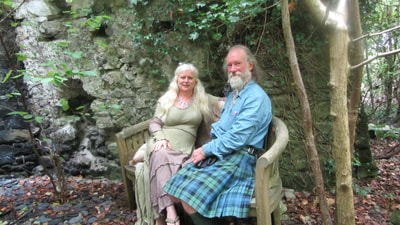 Eulogies and articles about Howard ​